Labour wants Britain to be part of the EU Fiscal union 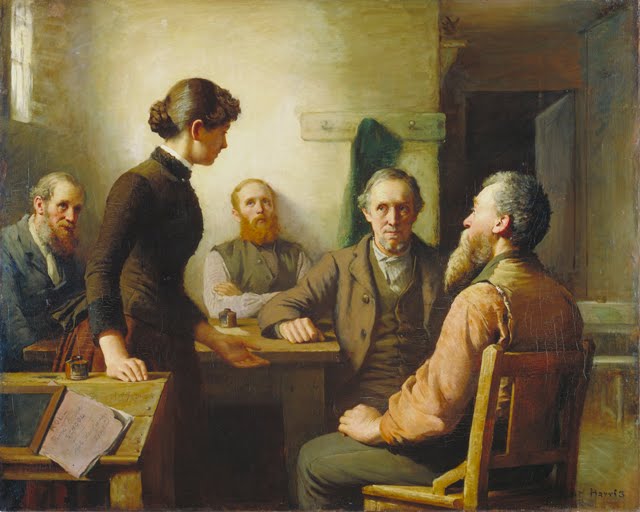 "Where we've got most of the European Union countries signing up to an agreement where Britain will not be present in the room, despite there being very significant decisions being taken within the room.

Britain this morning is more isolated than at any point in the 35 years of British membership of Europe. It is not in Britain's national interest for decisions to be taken without us even at the table.

I don't glory in Britain's isolation this morning and I regret just how badly David Cameron's negotiating strategy has let Britain down. Strip away all the rhetoric and look at the reality: Britain today is more isolated than at any point in the 35 years since we joined the European community.

"We ended up going into a summit without allies, without alliances and ultimately we ended up with an outcome that showed we lacked influence."

It would appear that Labour would have signed us up to the EU's fiscal compact. Mr. Alexander wanted us to be in "the room" when the fiscal policy of deadbeat countries like Greece and Italy are decided.

It is true. Britain will not be in the room when those discussion takes place. We will not be able to influence the timing and pace of the necessary but draconian expenditure cuts that will be necessary to stabilise those countries. Why would we want such a thing? What would we gain?

However, no one from the continent will be in the cabinet room in 10 Downing street when our elected government decides taxation and expenditure policy here in the UK. That, Mr. Alexander, is called national self-determination. It is a precious thing. It should not be traded for a treasonous promise of influence in other people's affairs.

It is sad that Mr. Alexander doesn't understand when it is sometimes in the national interest to leave one room in order to keep others out of your room.

FWIW "a poll for the Mail on Sunday said 62% of respondents were supportive of the prime minister's strategy in Brussels. In another opinion poll for ComRes, Ukip polled above the Lib Dems for the first time."

So we can expect Labour in the Commons to urge the coalition to mimic Eurozone policies voluntarily, can we? That may be a little inconsistent with Balls. Balls may have to be cut off.

Hm, I now see that you've made pretty much that point below. Great minds etc etc.